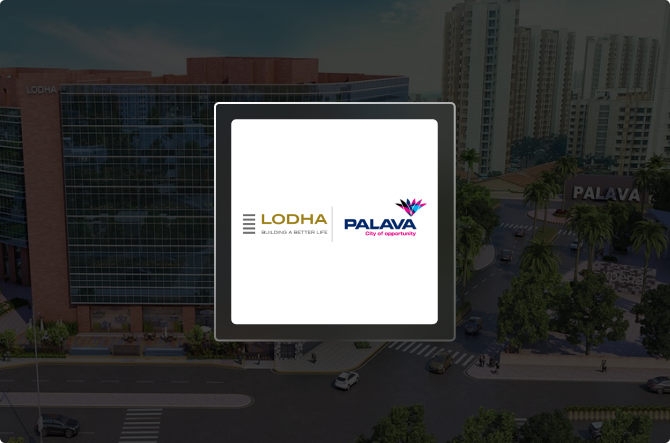 Lodha Group is known for establishing landmarks that meet universal standards. Lodha Group has attained net sales in India of more than INR 8100 crore in 2017-2018. It has built 11,000 homes and offices of superior quality in the same year. Lodha Group is a multinational corporation as it has developments in London, Mumbai & Pune, and its offices are located in Dubai, Singapore, New York & Shanghai. From modifying the skyline of Mumbai, building some of the most desirable & fascinating properties in London, or crafting India's no. 1 smart city - "Palava", Lodha Group is transforming our lives with landmarks of global standards. 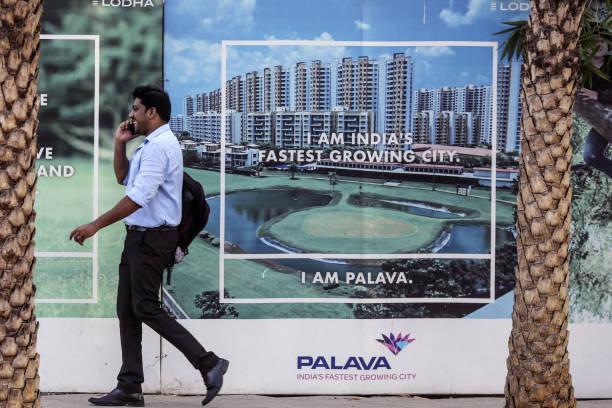 To build the Lodha Palava City, the Lodha Group started acquiring land in the mid-'90s with the vision of creating a truly remarkable city that, in a way, will be the solution to India's rising urban migration. Lodha Palava city was planned for five consecutive years by a team of experts from all over the world. The Lodha Palava city began taking shape in the year 2009, and today, thousands of families are residing in the region, a number that is expected to rise up to 1 lakh families by 2025. Lodha Group looks forward to developing Palava city into the first pedestrian smart city that is designed to have all the essential amenities which will be available within walking distance of the residents to improve their quality of life.

Lodha Palava City Phase-1 spread over 300 acres, and it was fully completed in 2016. Lodha Palava, an integrated township, was built to offer its citizens three things: opportunities to prosper, the chance to participate in the running of the city, and a fulfilling lifestyle for generations to come.

In such a vast area, multiple challenges come in the way that can hinder the growth of the place. Lodha Palava city faced a lot of difficulties to make it a desirable environment, such as they were majorly concerned about the fire panel health and the functionality of fire accessories, alarms, or notifications. There were no proper systems for the quick detection of fire in the area so that the damage could be prevented and the unavailability of the connectivity of alarm to CMS for 24/7 alarm monitoring for which houses close to 10,000 families.

Also, the lack of any real-time monitoring system of the elevators present in the building at the time of emergencies. Furthermore, they wanted the removal of key personnel whose responsibility was to be present on the site just to monitor water levels of different tanks situated at different wings as the water level management was affected due to the absence of key personnel or any blunder created by the people.

Here is the detailed information on all the solutions provided by Smart-I :

Here, the LAFA controller receives inputs from the fire control panel, and if any event occurs, it sends an indication to the smartAlarm software integrated with IBM, there will be a popup demonstrating an emergency. According to the action plan, an operator in CMS will be able to deal with the case with sufficient knowledge & skills.

If the user presses the emergency switch that is present inside the elevator, the alert is transmitted, and CMS can precisely record all the information related to this incident, such as the time & date of the event, reports of lift break down, and its availability. The faults are identified as Red for Emergency and Yellow for warning. 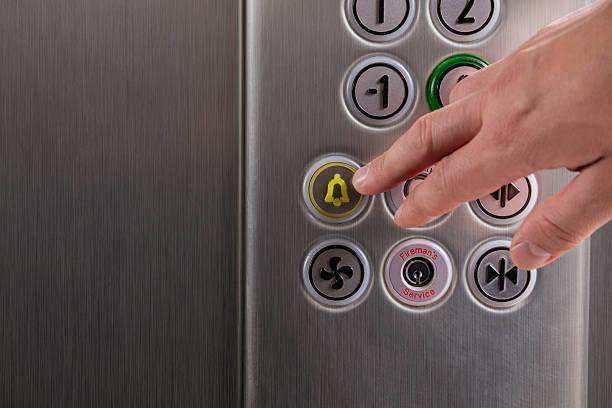 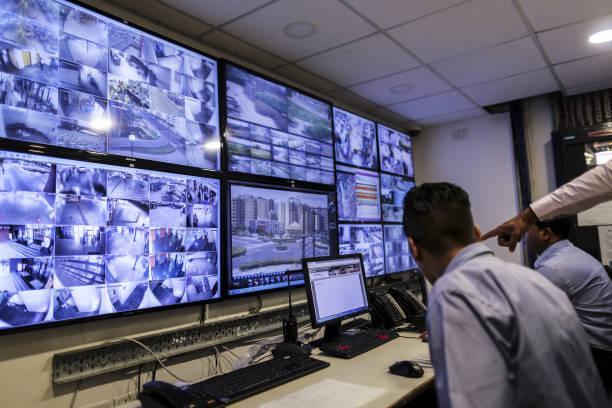 Smart-I is a successful and reputed brand in the Indian market. Our expertise and technical know-how have helped us reach out to thousands of customers through 600+ channel partners who form our robust marketing and sales network, and one such customer has been the Lodha Palava Smart City Phase 1. Smart-I has contributed to enhancing the lifestyle of the people residing in Lodha Palava Smart City. However, Smart-I offers a wide range of access control, attendance, and security-related solutions for several vital sectors such as Banking, Pharmaceuticals, Data Centres and Server Rooms, Retail Chains, as well as those for a number of other sectors. 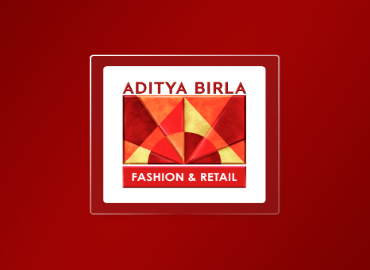 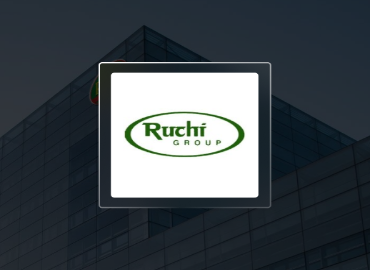 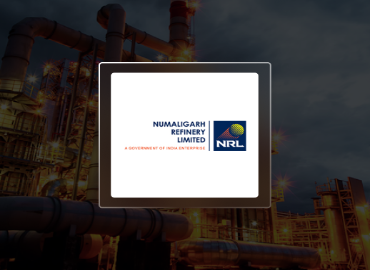